You can download our January 2018 newsletter by clicking this link.

All music from our latest catalogue is available in the link underneath. 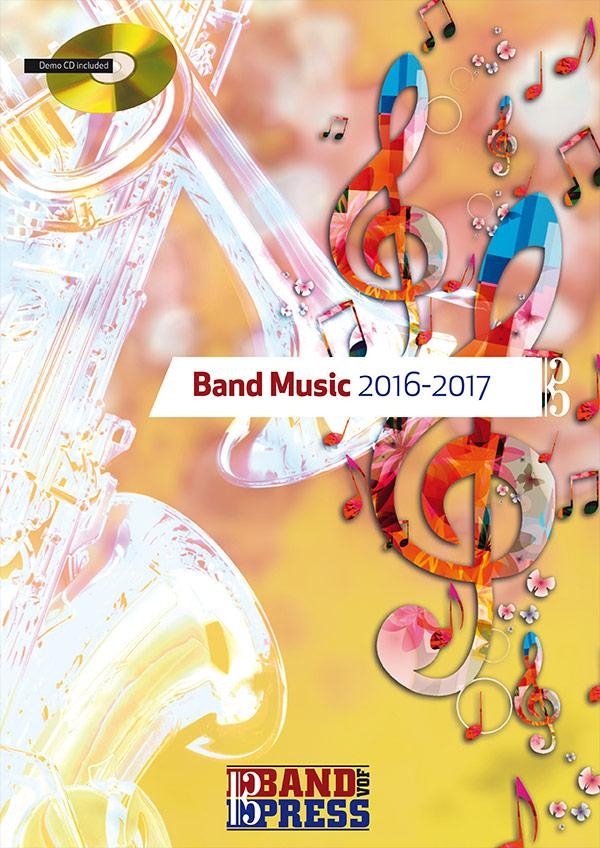 You can download it by clicking on this link.

You can download it by clicking on this link.

Steven Mead's new solo CD 'Virtuoso Music For Brass - the complete works for euphonium by Jules Demersseman' is released on November 1st.  There is huge public interest in the CD due to the great historical significance of the music contained on it.  For over 150 years Demersseman's music lay virtually unknown in the Bibliothèque Nationale in Paris.    He was a friend and confidente of Adolphe Sax the famous instrument maker.  The music scene in the early part of the 19th century in Paris was a vibrant one, and Demersseman was there as a flute virtuoso and teacher at the Paris Conservatory.  He was also known as a composer, and turned his extraordinary genius to writing for brass for an instrument that Adolphe Sax had just developed, the trombone with six independent valves!!  The instrument itself had a relatively short lived career, and just a few specimens survive in the Brussels museum.  The 11 pieces on the disk should be of interest to low brass players everywhere, as they are great fun to listen to and even more fun to play.  The composer wrote both pieces for conservatory use and in the genre that we now call theme and variations. His music predates Arban's famous work that is to be found in his Grand Method, and it is also more varied and challenging, especially in his choice of keys!  He thought nothing of writing for a Bb instrument in four and five or six sharps. Being a flute player I suppose he didn't care !

The recording of these works was a real joy especially as Steve was once again able to team up with Tomoko Sawano.  The instigator of the recording the Belgian, arranger and conductor Luc Vertommen was also in attendance, perfecting his published editions of the new works that accompany this CD.  The CD was recorded at the RNCM in Manchester .

This CD and sheet music is available now.

You can listen now and look at photos from the recording session on this YouYube link: